The grade 4/5 concert was amazing! Everyone really worked hard and it really paid off. The theme of the concert was about making a difference and Global Warming. Our class did a story about “The Great Kapok Tree” Here is a picture of the cover of the book: 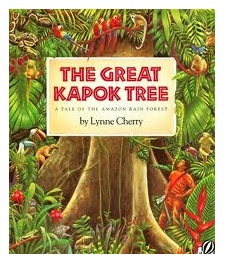 Other classes did really good performances like sing a song act a song out and many more creative ideas. Our performance was in black-light. Black light is where we paint our picture in a special neon paint and then we close the lights and it glows! Here’s a picture of it: 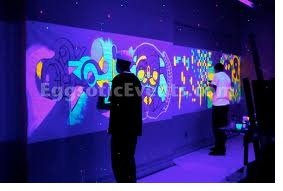 When our concert was over my parents really liked our performance. At the end of the concert, all the grade 4/5 did a song. It was a remix of the song “The Lion Sleeps Tonight”

The concert was AWESOME!!

Here I made a tagxedo of all the words that present our concert: 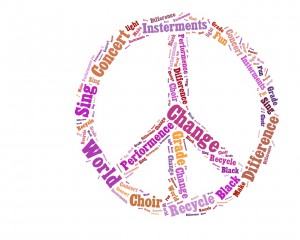 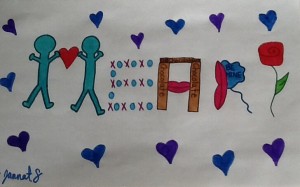 Here I wrote a heart and then I custumized it. 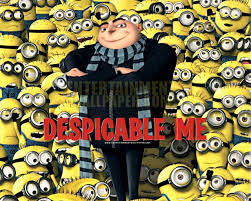 Despicable Me is a great and comedy movie.  There was two directors that made the movie, Despicable Me. The first director is Pierre Coffin. The second director is Chris Renaud.

The movie is about a evil villain named Gru. Gru’s boss’s plan was that he wants him to steal the moon. He made a rocket so he can travel to space and shrink the moon and get it. On the other side, 3 girls, Margo,Edith and Agnes are trying to sell cookies and they landed at Gru’s house. Gru said he wasn’t there but the girls new that someone was in the house. Since Gru didn’t open the door, the girls went onto the next house. That afternoon, the girls went back to there home. The girls were orphans so they went to there house, house of girls.  The next day Gru needed the girls back and went to the adoption center to get them. He didn’t want the owner to now that he was a villain so he dressed up as a doctor, while his side kicks the minions where trying to change his identity. He got the girls and the girls wanted to go to the carnival. Gru thought if I take them to the carnival they will be out of my sight. So he took the girls to the carnival. They wanted to go on the roller coaster, but they where not aloud to go by themselves. So Gru had to go with them. Gru kind of became nice and fun that day.The next day, the girls had to go to there ballet class. The girls ballet concert was coming up. Agnes said to Gru are you going to come to our concert. Gru said yes yes of course. Agnes said pinky promise, so Gru pinky promised. When they got home Gru’s boss said we will steal the moon in two weeks, but the girls concert was on the same day. Gru said can’t we change it to some other day? His boss said no we can’t.  So on the day to get the moon, Gru went to space and got it. When he came to the ballet concert it was over and there was a note from is arch enemy, Vector. The note said bring the moon. Gru new that Vector took the girls so he quickly ran to Vectors house. He gave the moon to Vector but Vector did not give the girls back. So then Gru got to girls back with a fight. At the ending the girls did ballet and there was a song.

Here are some of the characters in the movie:

Edith-A girl that loves to where a hat 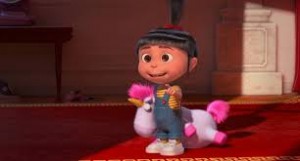 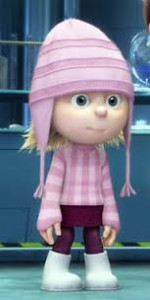 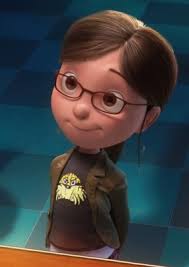 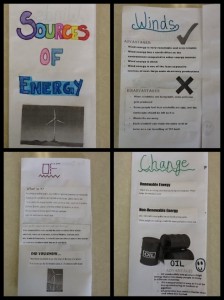 Here, I made a brochure about Sources of Energy and I chose Winds of Change 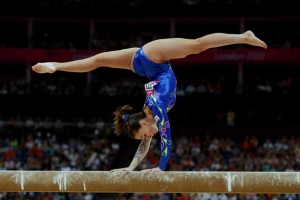 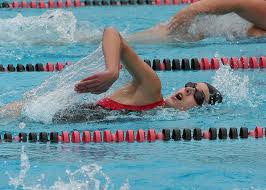 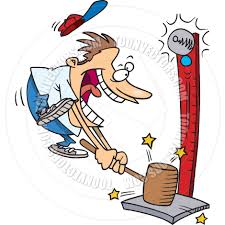